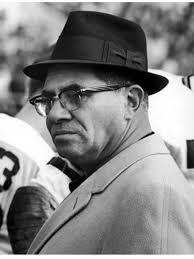 The era of the control freak coach is over.

As much as they love being ‘the one in charge’ it is no longer an effective way to coach or manage.

The reasons for this are two fold:

The modern buzzword in coaching is ‘ownership’.

Great clubs employ great people and then give them ownership over their respective areas. Sure there must be strict levels of governance otherwise you end up with an Essendon scenario, but remember my first point – employ great people.

At St Kilda under Grant Thomas we wanted the players to have more ownership over their preparation so prior to a main training session the coaching staff hid in the social club.

From our hide out we observed the players mingle around on the ground waiting to be told when to start. This went on for 20 minutes before the captain came in looking for us only to be told we were in a meeting. He went out and the mingling continued.

Eventually we went down, started training and gave no explanation.

The following week we hid again. This time the players waited, but after 10 minutes they started warming up as a group. Once this was done they mingled, waiting once more.

The third week saw the players graduate from doing their own warm up to starting some basic drills before they mingled.

The fourth week saw them start their warm up right at 2pm, move into basic drills and then into main training.

From our vantage point we rejoiced as the players were finally taking ownership over their training and preparation.

In the end we had to go down and tell them to stop as they were training harder than we intended them to train on that particular session.

From then on the players designed large sections of training specific to what they wanted to work on.

Importantly the seed was sown and the players loved it. No longer did we, as coaches have to hold their hands and tell them everything they had to do. Improvement was a goal that coaches and players were now equally invested in.

Note: This was just one of a raft of measures we incorporated in order to build ownership.

There were other benefits also:

Most importantly the concept of ownership does not just relate to professional sports and is applicable to every age level. Think about how you can hand some ‘ownership’ to your players. Whether it is to come up with a set play, a training drill, a warm up routine and even team rules; I guarantee you will be surprised at how they jump at the chance and how easier it makes your life.

If you are a corporate leader ask yourself this question – how comfortable are you to take a month off? If the answer is not very, then you need to increase the ownership and abilities of your team so you can do this without a second thought? It’s what great leaders do.

For information on how to build ownership across your team, whether you have a sporting team or a corporate team, please contact Nathan Burke Consulting

Nathan Burke started his career as a schoolteacher before the demands of elite level football with St Kilda F.C. took over. Following a successful corporate career he founded Nathan Burke Consulting – a Melbourne based firm that offers High Performance training and coaching solutions to corporates, schools and sports teams. 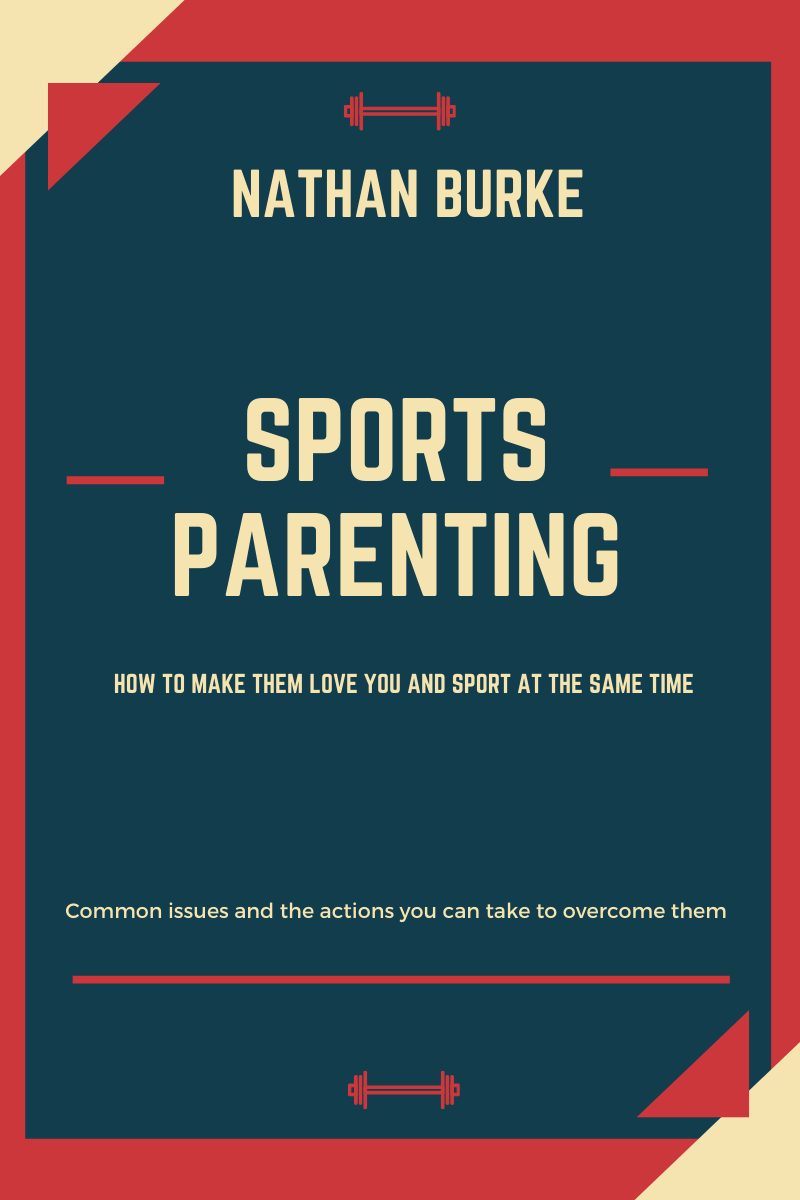 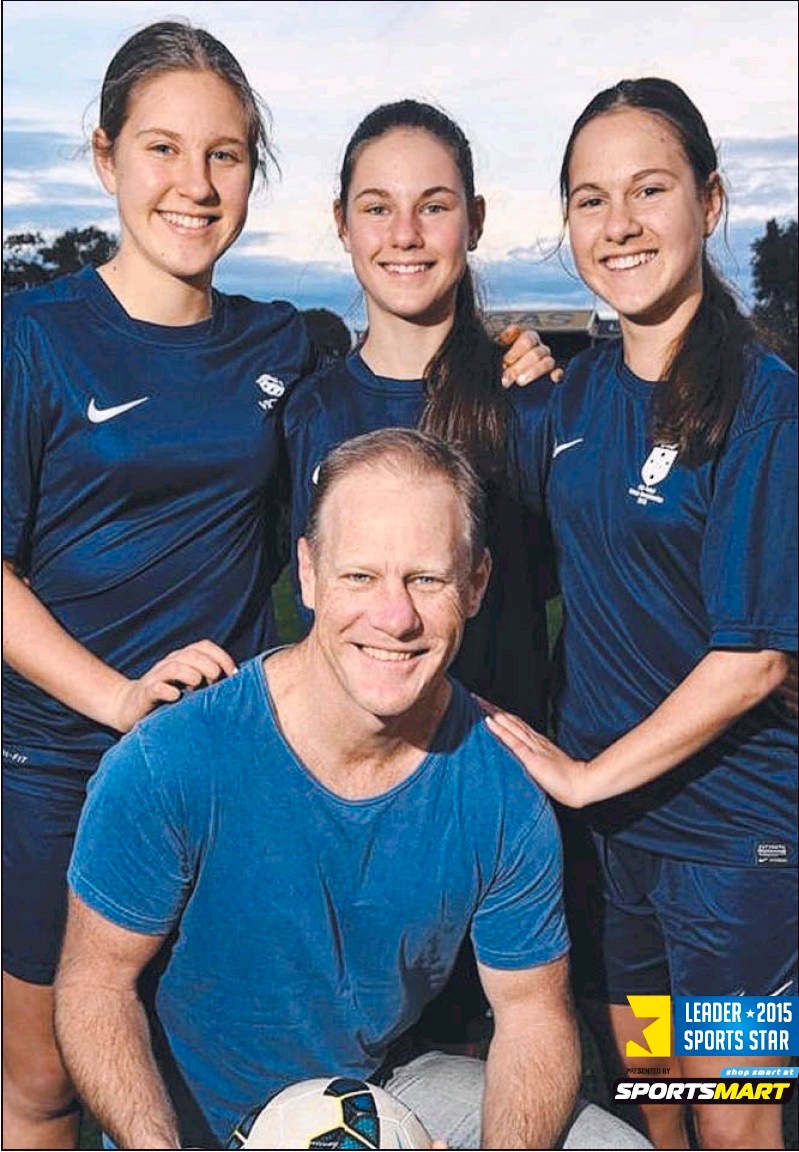